What is a Parish?

‘A Parish is a stable community of the faithful within a particular church whose pastoral care has been entrusted to a parish priest, under the authority of the diocesan bishop.’ (CIC, 515)

Our Parish of Saint John Henry Newman was founded in 2010 and includes two churches, St Wulstan’s in Totteridge and Our Lady of Grace in Booker. Originally, these two churches were two distinct parishes, which were merged together into ONE single Parish. Prior to May 2012 it also included two chapels (Mass centres), St Edmund Campion’s in Hazlemere and St James the Great’s in Downley. Following the decision for the Parish to be served by a single priest, final Masses were held at St Edmund Campion’s and St James the Great’s on Sunday 13th May 2012.

The historical notes at the foot of this page, on the chapels of St James the Great and St Edmund Campion, may be of interest to parishioners, in particular residents of the Downley and Hazlemere areas.

Details of Masses and all other activities will be found in our weekly Newsletter. The most recent edition can be downloaded by clicking the link at the top of this page.

Our Lady of Grace 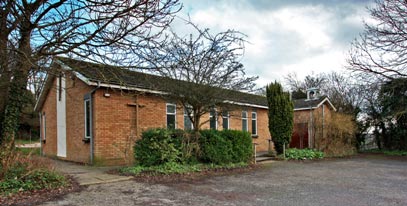 Pictured above, the present church of St James The Great was a shared place of worship and social gathering that met the needs of both Anglican and Catholic communities in Downley from 1975 until 2012. Sadly, the ownership of St James The Great buildings now rests solely with the Church of England, following a Final Mass on Sunday 13th May 2012. 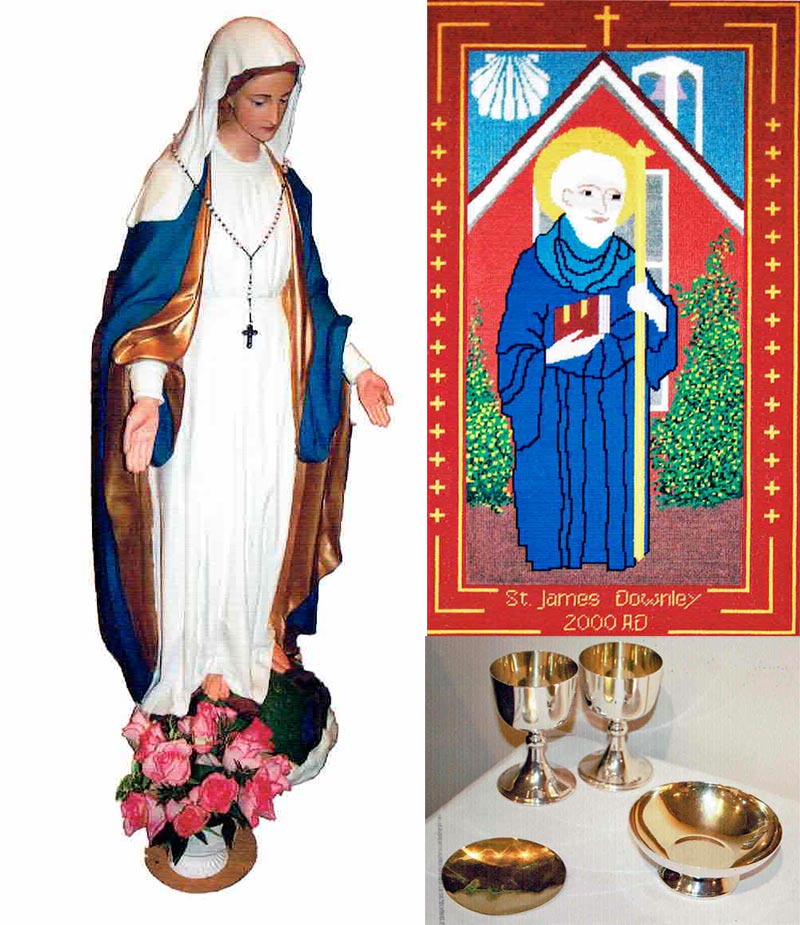 The History of St James The Great Church.

The first Anglican church of St James The Great in Downley was built in 1873. It was a corrugated iron building on Commonside at the junction with Narrow Lane. The second St James’ was built on the present site in 1939, on land donated to the church by Sir John Dashwood. Initial plans for a large building were curtailed by lack of funding and the start of the Second World War, which led to a shortage of building materials. Only the sanctuary and transepts were completed at this point, with the open end of the building blocked off by a wooden wall. This state of affairs lasted for approximately thirty years, and it was known near and far as the ‘Half Built Church’.

The Catholic community in Downley was first associated with St James’ Anglican Church in 1970 when they negotiated the use of the church hall (then an old corrugated iron hut) as a Mass Centre, served from St Augustine’s in High Wycombe. The cost of hire was £1 per week.

By 1970 however, this building had to be demolished and a plan was proposed to build a church and community centre on the site. A joint Steering Committee of Anglicans and Catholics was formed to investigate the possibility of a shared church. Plans were eventually agreed for the construction of a multi-purpose building to function as both a church and a social centre for use by both denominations and available for hire to local community groups.

The new building was opened officially in July 1975 by Bishop Simon Burrows and our own Bishop Charles Grant. The Foundation Stone can be seen outside the entrance to the main door.

About St James The Great 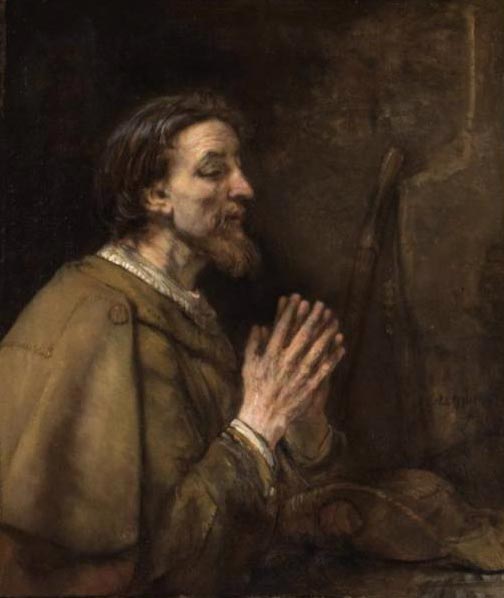 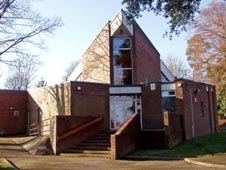 In 1981, Bishop Grant asked Fr George Foley to oversee the building of a church. It was opened on 23 July 1982 and blessed by Canon Diamond (Vicar General) as Bishop Grant had by then retired. The church was dedicated to the most local of the Forty Martyrs of England and Wales: St Edmund Campion.
The Catholic population in the Hazlemere area was served by the Sacred Heart Fathers from Immaculate Heart of Mary Parish in Great Missenden. Mass was celebrated in the village hall at Holmer Green from February 1958. Ten years later a piece of land was purchased in Hazlemere, but lay unused for the next fourteen years.In 1973 following the development of a relationship between our community and that of the local Anglicans, Mass was celebrated at the Church of the Good Shepherd in Widmer End.

In 1981, Bishop Grant asked Fr George Foley to oversee the building of a church. This was designed to be dual purpose: a church holding one hundred and eighty people on Sundays (plus another twenty in the Blessed Sacrament Chapel) and available for hire to the local community during the week. A fundraising committee was formed and parishioners in the area set about raising the necessary funds. This would have taken many years without the Godsend of a very generous legacy of £159,000 from Olive Kennedy, who is commemorated by an engraved brick in the chapel and an annual memorial Mass. With £24,000 from the sale of some of the land, the eventual cost of £243,000 became a realistic total and a covenant drive was launched in October 1981.

The church was opened on 23 July 1982 and blessed by Canon Diamond (Vicar General) as Bishop Grant had by then retired. The church was dedicated to the most local of the Forty Martyrs of England and Wales: St Edmund Campion.

Fr George became the first priest until 1987 when, on his return to Ireland, the community was handed over to the care of St Augustine’s parish in High Wycombe. Over the years we have all worked together to create a friendly and supportive church.

The Final Mass took place at St Edmund Campion on Sunday 13th May 2012. This was followed by Benediction and formal ceremony of deconsecration, which included the final removal of the Blessed Sacrament from the church. 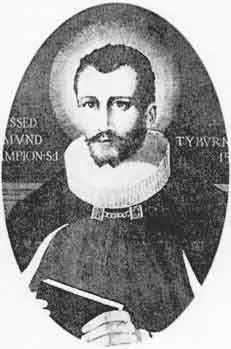